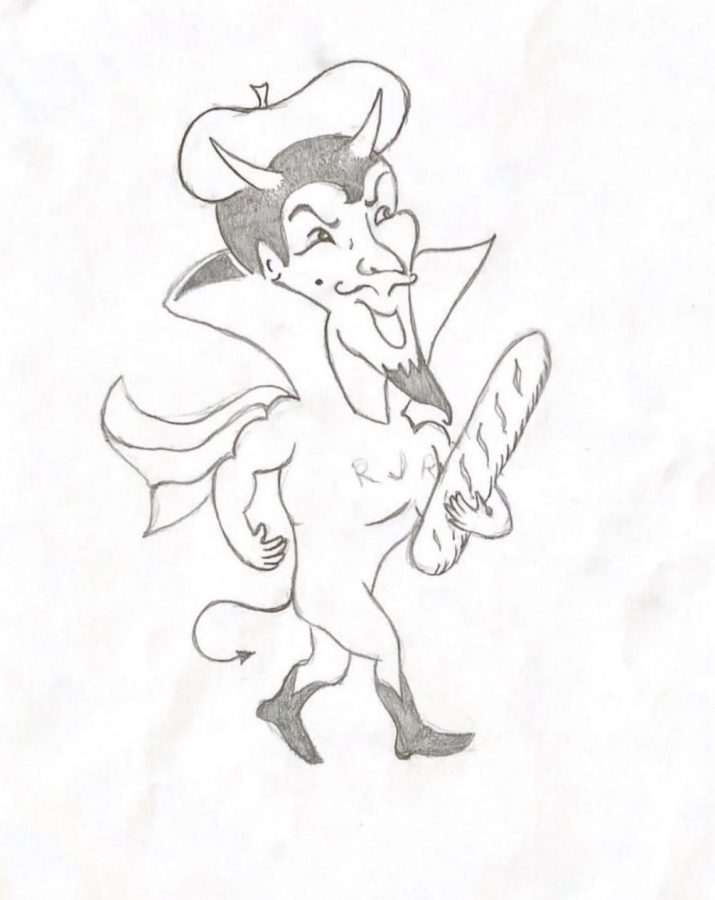 Daniel Kane is the president of Reynolds 2021-2022 French Club and is excited about what the club has to offer.

“This year, we have made crepes and served them to current and then soon-to-be French Club members, and we plan to continue doing similar fun activities all the while teaching members about anything from French History to current French trends,” Kane said.

Kane has taken it upon himself this year to put the French Club back together.

“I actually was never a member of the French Club and didn’t even know RJR had one,” Kane said. “This year, I decided in the middle of a French class that we needed a French club, so since there wasn’t one in order for that year, I set it up on the spot.”

Madame Schmoyer is the french teacher here at Reynolds, as well as the club’s sponsor. She is excited about the progress the club has made this year. She noted that the officers are looking to find more fun activities such as movie night.

“I think it is nice to be able to spend time outside of class and the stuff we have to get done,” Schmoyer said. “To sort of enrich it, and do more cultural things.”

Kane and Schmoyer have been able to make the French Club here at Reynolds a more interactive experience for those interested in French culture. Whether you are someone in French yourself or are just interested in learning more, the club is open to all. Students are looking forward to seeing how Kane and Schmoyer will further progress the club this year and all the fun things they have planned.