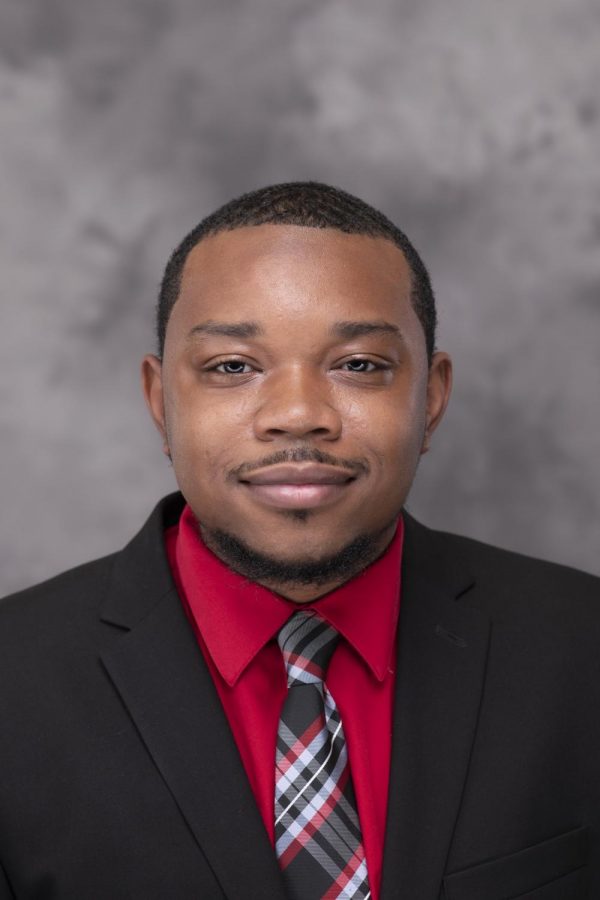 The Reynolds band program has always been known for its diversity and sense of familial community it provides for students who love music. Daniel Campbell shares this passion for music, and was appointed the position of band director in 2021.

Campbell’s love of music began early, starting before he was in high school.

Now Campbell inspires his students the same way his middle school band director did for him. Campbell says he loves Reynolds, because of how supportive the faculty has been through his transition to band director. Everyday, the band consistently works on different scales, music pieces in class, and preparation for concerts or events that they may have coming up.

“We start by warming up by playing scales and chorales to improve tuning. We then move into a piece that will be performed for our concert”.

He has very high aspirations for the future of the band program, and hopes that big changes can be made.

“My vision for the band program is to double the amount of students in the program. I also want the program to host different events for the community and to travel for performances for marching band and concert band.”

Even in a short amount of time, Campbell has earned the respect of the students in the band. Junior percussionist, Rafa Ford, speaks very highly of his new band teacher.

“Mr. Campbell is a really cool and chill dude. We are lucky to have gotten someone like him,” Ford said.

Reynolds is lucky to have scored such an inspiring and enthusiastic new band director to carry on the legacy of musical excellence at Reynolds.