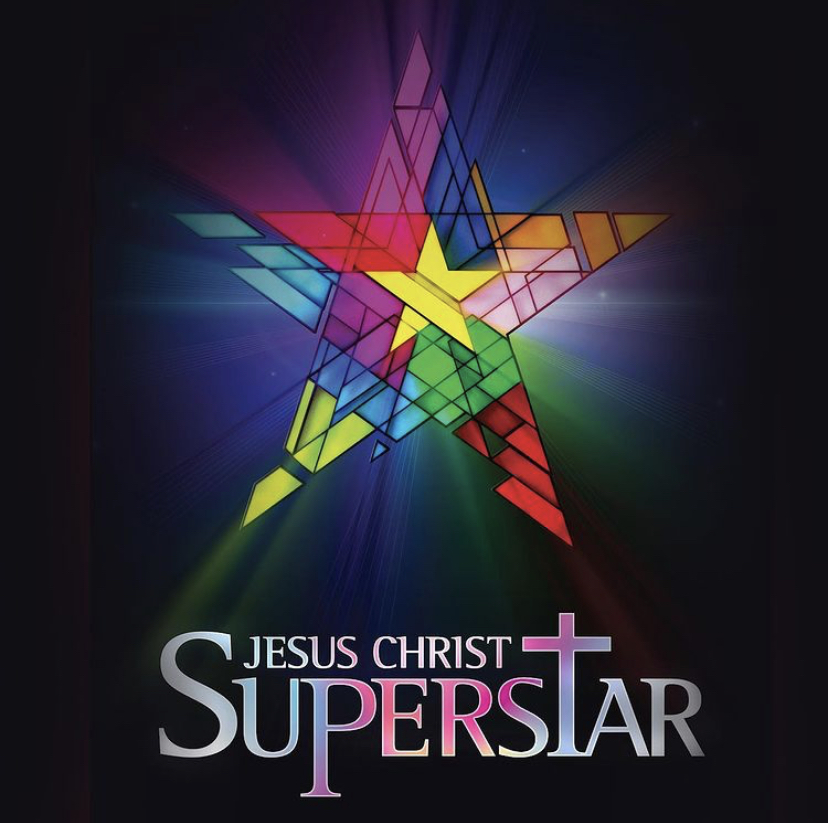 Lights, camera, action? In the midst of the upcoming anniversary of students being forced to leave schools for remote learning, the Drama Department is here to cheer us up. Putting on their very own virtual concert, they are proud to present… Jesus Christ Superstar.

“This musical means a lot to me. I mean it’s my favorite musical ever,” senior I’zaah Gray Jones said. “The musical in its entirety is just so good! It’s inspired not only from a style perspective, but from a music perspective and I’m absolutely in love with the rock elements of the show.”

Following the last seven days of Jesus Christ’s life, Jesus Christ Superstar is a 1970 rock opera. Although the musical is truly innovative, audiences should be aware that it is not what they are used to.

“Well this musical takes a very different approach, that most musicals don’t,” Jones said. “As most people know there’s no dialogue, and the pace and style are very different from what people are used to. I’ve never done a musical quite like this.”

The message of the musical is also strikingly different from what many would expect from a rock oriented piece. With all of the division today, the musical hits upon themes so often overlooked in modern politics.

“I believe there is a lot of confusion nowadays about what Jesus actually taught, among his followers and non-believers alike. It feels like a fitting reminder for our times that what Jesus actually preached was radical egalitarianism,” Theater Arts Director Nick Zayas said. “Jesus, whether he was god or man, refused to draw lines of demarcation separating this one from that one, discriminating, judging lower from higher, pure from impure, male from female, slave from free, pagan from jew. It feels incredibly relevant right now because of all of the division in our country.”

But it hasn’t been all sunshine-and-rainbows for the department as they face putting on their newest production since the surprise virtual performance of Into The Woods last spring.

“With Covid restrictions, everything has been different,” sophomore Catherine Kim said. “We have an online/in person hybrid for rehearsal and we can only have 10 people in person at a time due to Covid guidelines, so that’s been a little difficult. As a student actor, I feel like it has just been hard not getting to know the cast as well.”

Even though the rehearsal process has been difficult, the students involved are set in making this musical memorable.

“I hope that students and staff are entertained but realize our hard work and the fact that you can find a way to do things in challenging times,” Kim said. “ I also want them to take note of the themes of struggle, differences, and change. The arts are not only a great form of entertainment, but also an escape from a lot of things going on with school and life in general.”

To watch this performance, students, parents, and faculty will be able to live-stream the musical by buying online tickets.

“We are not hosting an audience. We are opting to stream it live instead,” Zayas said. “There is no limit right now to how many people can watch. We would love to have people tune in from all 50 states!”

To Zayas, this virtual performance is just another opportunity to use the Reynolds auditorium from a different perspective.

“On the plus side, due to the lack of audience, we are actually able to utilize the auditorium in a really cool and unique way,” Zayas said. “Performers will sometimes be up on the balcony, in the orchestra pit, or in the aisles.”

Taking this moment to entertain, rather than to dwell on the world’s situation, the drama department hopes to dazzle viewers, relieving them of the anxiety so often intensified today.

“I hope that we show that even though we’re going through hard times, we can still make something great,” Jones said. “It genuinely is a weird time for everyone and I want people to know that we did it. Hopefully we can help others do the same!”