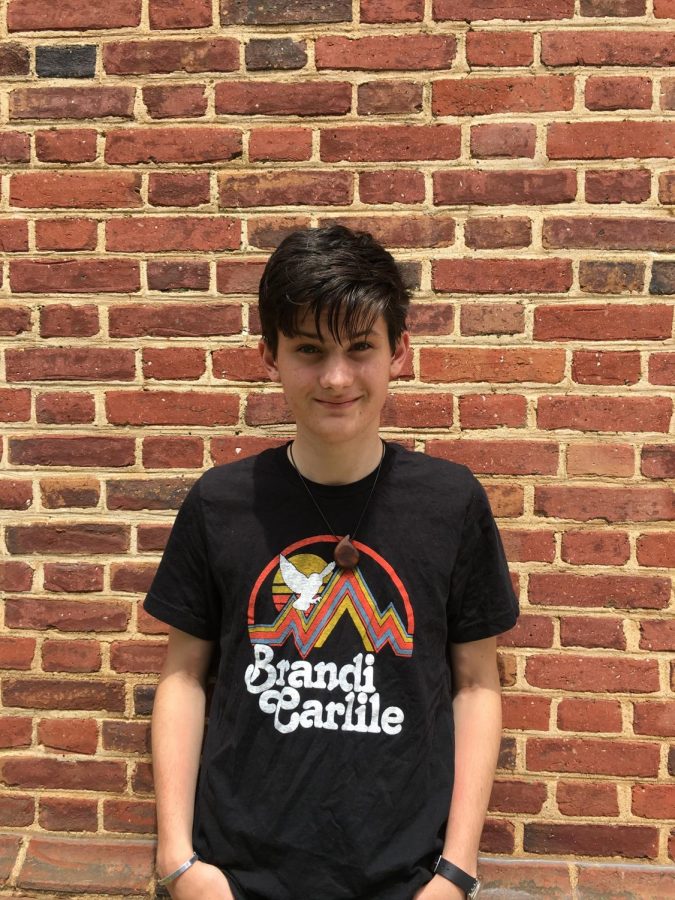 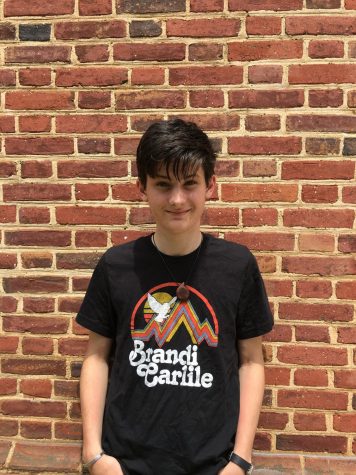 Liam Sherman has been an involved student at Reynolds his senior year. He is the news editor of Pine Whispers, the president of speech and debate team, and a member of eco club, Young Democrats and academic team, but he has not always been this involved.

“When Liam was a little freshman, he was your pretty typical archetypal nerd: interested, bright, capable, fun, but I would say, quirky and maybe a little sheltered,” Eric Findeis, biology teacher and academic team coach, said.

Sherman has grown a lot since he was a freshman in Findeis’ biology class. Sophomore year he joined academic team and senior year he was captain of the math and science teams.

“I saw an announcement for it and I thought it sounded cool and then I did it sophomore year, junior year and senior year,” Sherman said. “I just kind of stuck with it because it was fun.”

Although academic team started out as just an extracurricular, Sherman learned a lot from it, like the importance of teamwork.

“Working as a team can make individual people in a group do better than any of them could on their own,” Sherman said.

Sherman will use the lessons he learned while continuing his academic career at Indiana University in the fall where he is planning on majoring in physics.

Findeis recognizes Shermans’ growth over the years and does not doubt that Sherman will do well beyond high school.

“Liam has really changed over the four years,” Findeis said. “He has become a much more fun, excellent student, involved individual.”