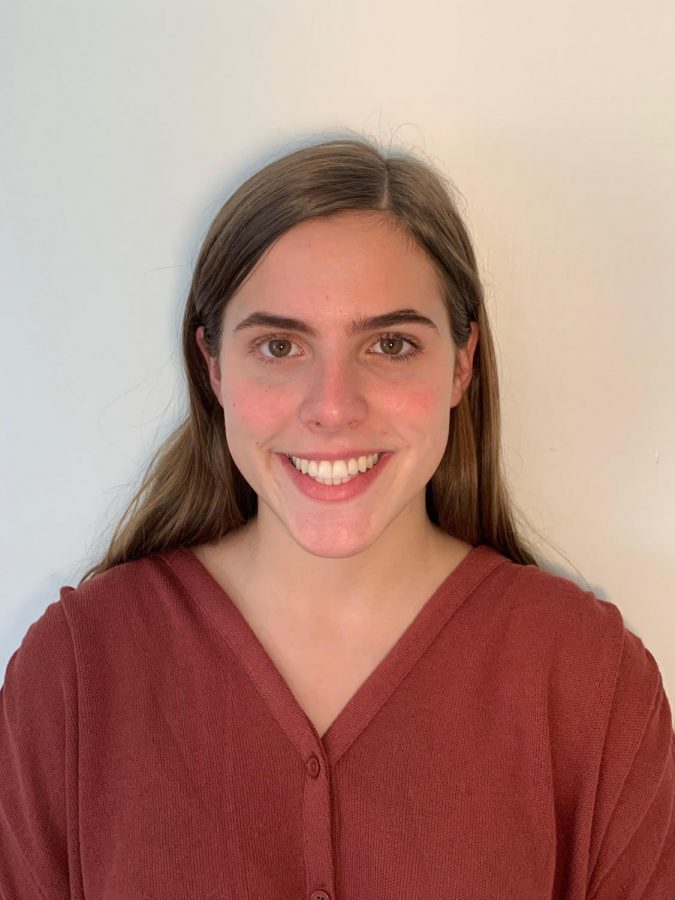 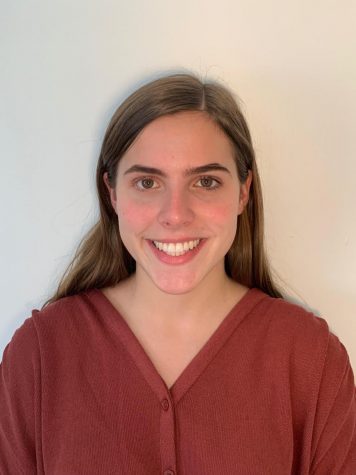 Among other things, Emma Jones has been described as caring, intelligent, a leader and “probably the funniest human to ever walk the earth,”

In her four years at Reynolds, Jones has made quite an impact on her friends, teachers and the programs she has been a part of.

“Emma Jones has the most thoughtful heart and leads her life with the purest intentions,” senior Caroline Harris said. “She loves so well and she goes out of her way to be a friend to everybody she meets. Emma is one of the wisest people I know and is 100 percent a natural born leader.”

Jones has been a part of a cappella since her sophomore year and has been a business manager since she first joined.

“By becoming business manager, I learned how to jump into a leadership position early.  It was definitely a huge confidence booster to establish that position,” Jones said. “I’ve also learned to care less about what people say because when you hold a leadership position, people always have something to say and sometimes that just doesn’t matter.”

In the fall, Jones will be attending Davidson College. Though she will miss Reynolds, she is excited for the idea of a new environment where she will undoubtedly thrive.

“Now, as I go into college, I am super excited to have a new beginning to establish who I am,” Jones said. “It’s refreshing to have a whole new start for myself and who I want to be as well as who I want to surround myself with.